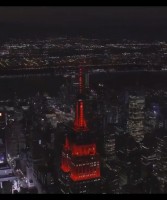 We got you covered from Spring to Fall. Shop our Vintage Lightweight Jacket: #… See Tweet 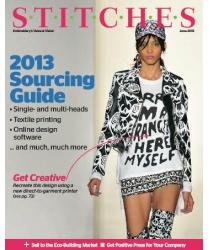 In the latest issue of Stitches, Rothco's Women's Camouflage Stretch Pants was featured in "Trend Alerts". “The current trends in women’s pants involve unique and feminine styles,” says ToniMarie Anselmo, sales manager at Rothco.  “Women are looking for trendy colors and patterns that stand out.”