Rothco is proud to announce that we were awarded the Large Business Award for 2014 from the HIA-LI. 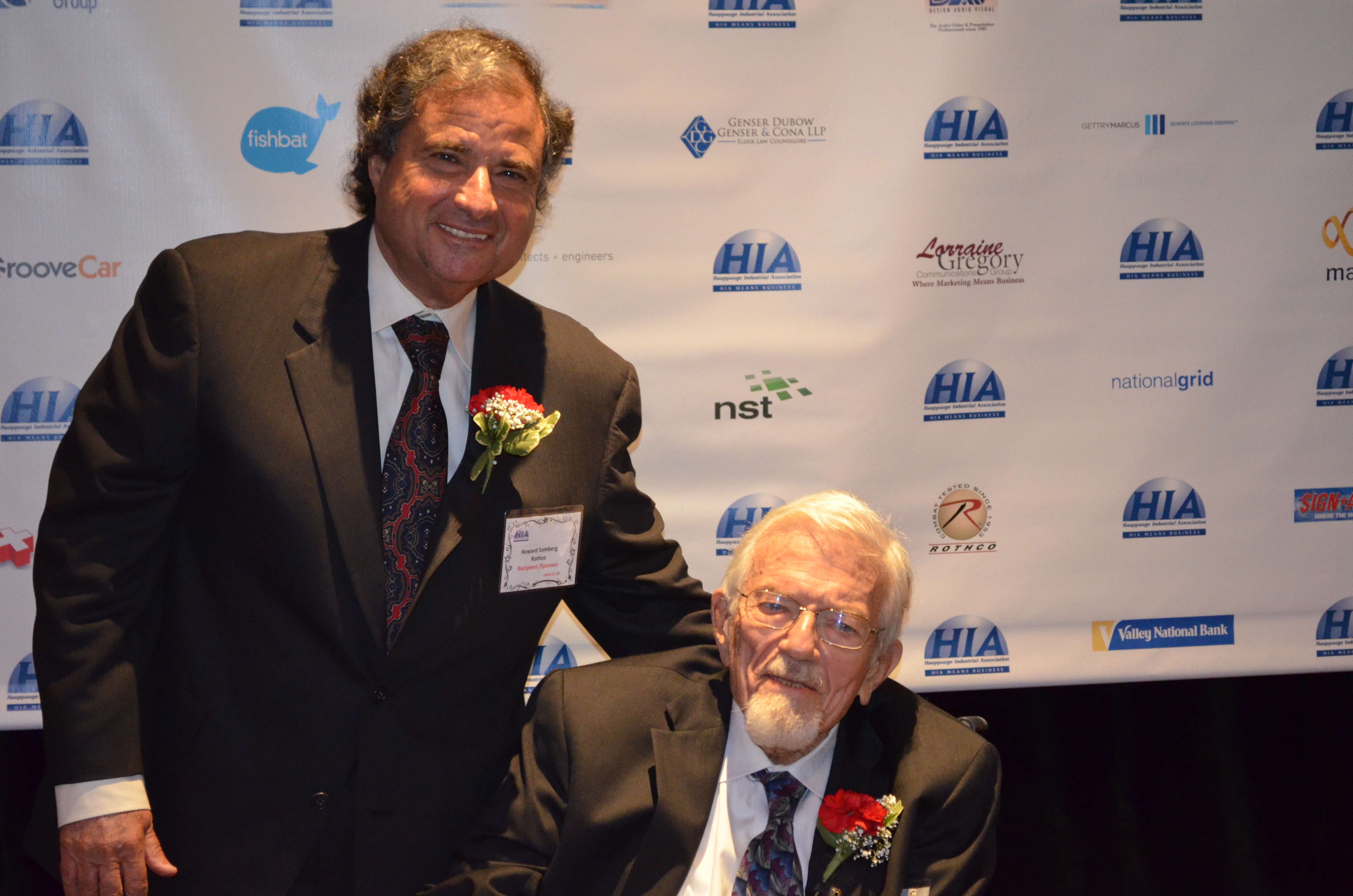 On September 16th, 2014 Milton Somberg and Howard Somberg graciously accepted the HIA Large Business Award for 2014 on behalf of Rothco.

The award, which is celebrating its 20th year, is given to companies who demonstrate achievements in industry leadership, creativity, successful business operations, corporate vision and other factors necessary to develop and grow a winning organization. Along with Milton and Howard Somberg members of Rothco's team joined in on the celebration, everyone there was extremely proud of Rothco and the award we received.  It was a great honor bestowed upon Rothco by one of the largest business associations in the U.S. And while it was an honor just to be nominated and to be a part of this special event and organization; receiving such an award from our fellow Long Island business leaders was a great achievement for Rothco.

View a video highlighting the ceremony!