Rothco's Backpacks and Boonie Hats featured in the February 2015 Issue of Interview Magazine. The collection of photos depicts Rothco's classic military gear in a search for a simpler life, with a heavy emphasis on khakis and surplus clothing. With Photos by Mikael Jansson. 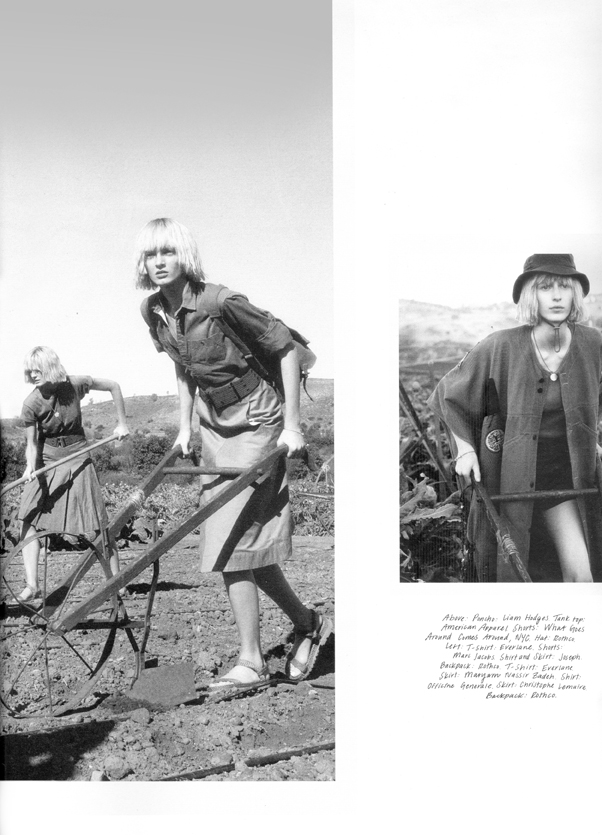