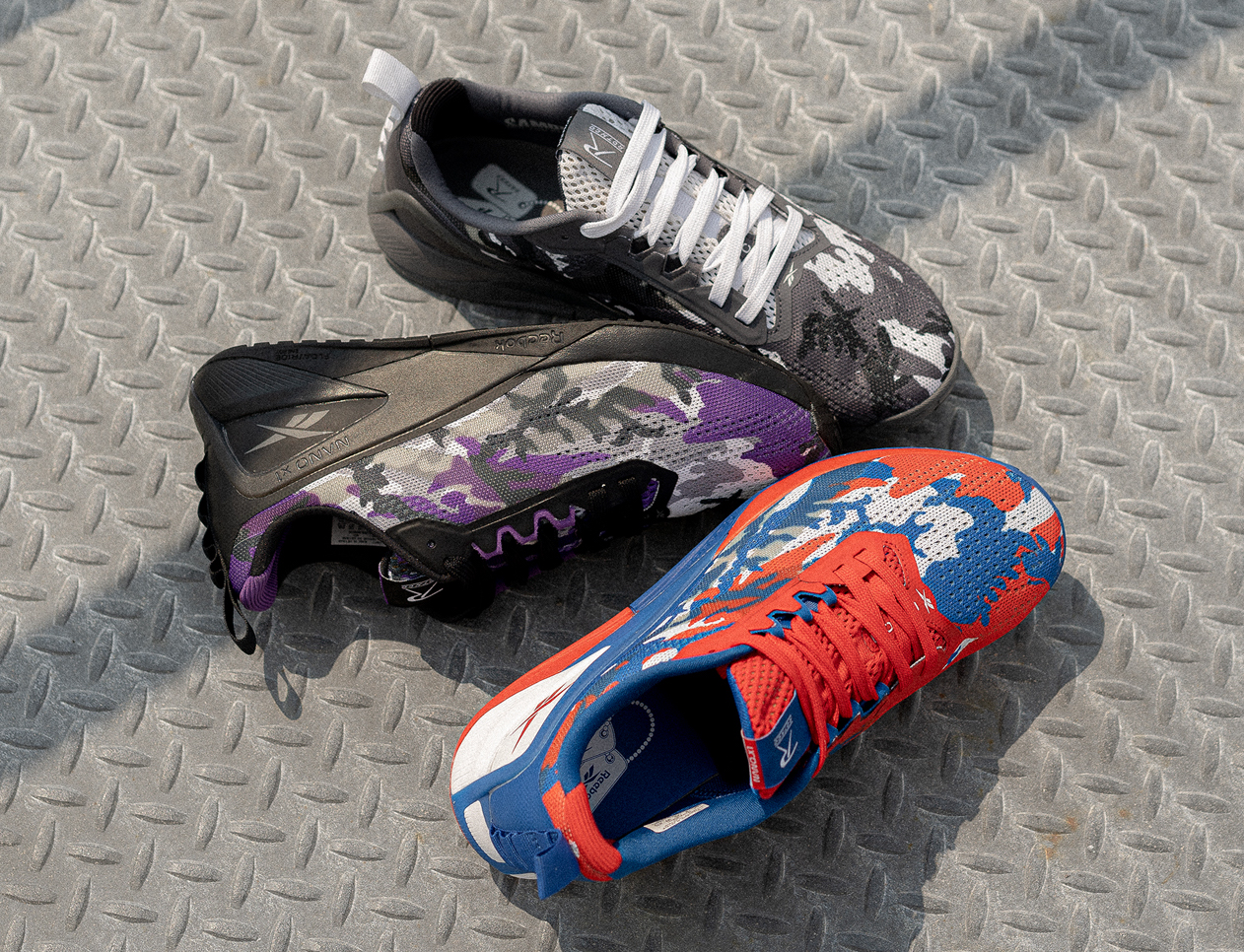 Designed in collaboration with Rothco, these Reebok training shoes have a rugged look that's inspired by tactical gear.

Founded in 1953, Rothco is the foremost supplier of tactical and outdoor merchandise to top retailers. Nano X1 Rothco dives into this heritage with thicker laces to mimic parachute cords and nod to trail shoe design. A pull tab on the back features cords like what’s used on Rothco’s tactical bags. And a camo print upper speaks for itself.

Lightweight Floatride Energy Foam cushioning responds to your every move.

Reebok and Rothco both share roots are in creating functional gear, with Rothco having been an icon in the military and tactical space for almost 60 years. Rothco’s instantly recognizable camo designs have become a cult-favorite and garnered a range of notable press coverage. 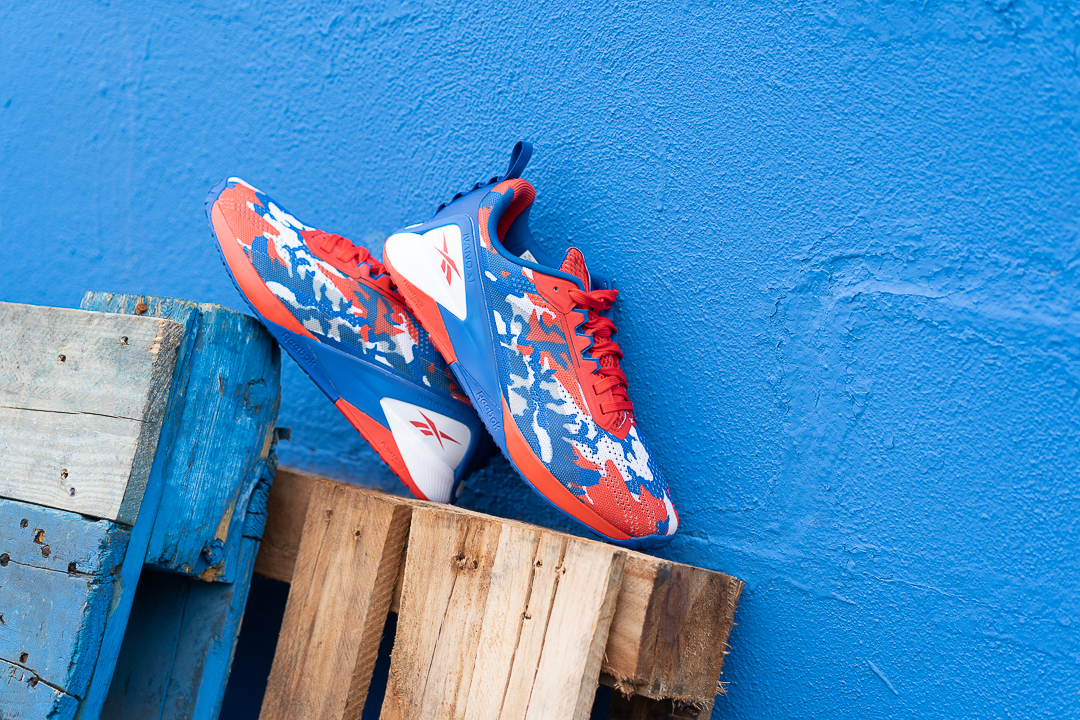 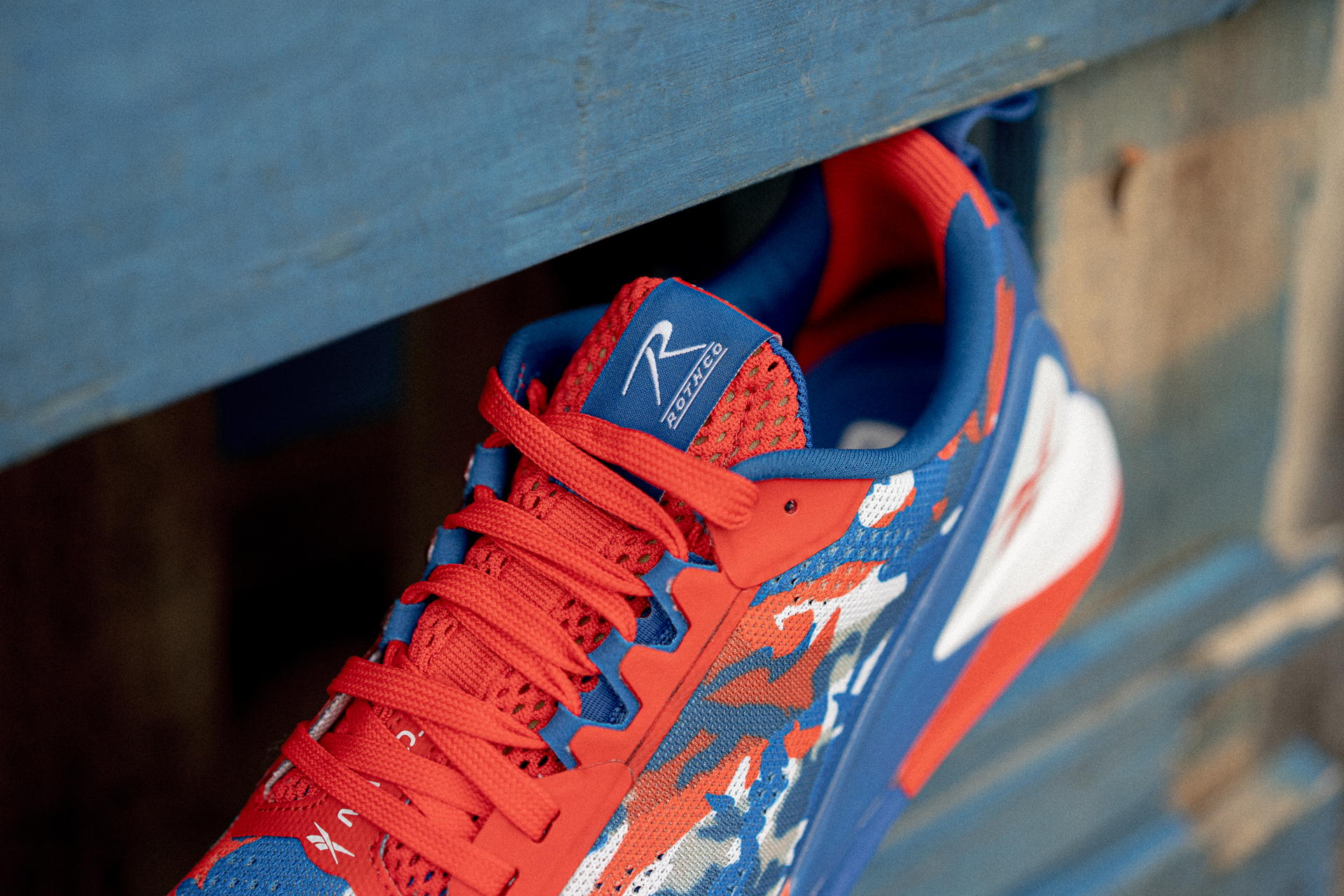 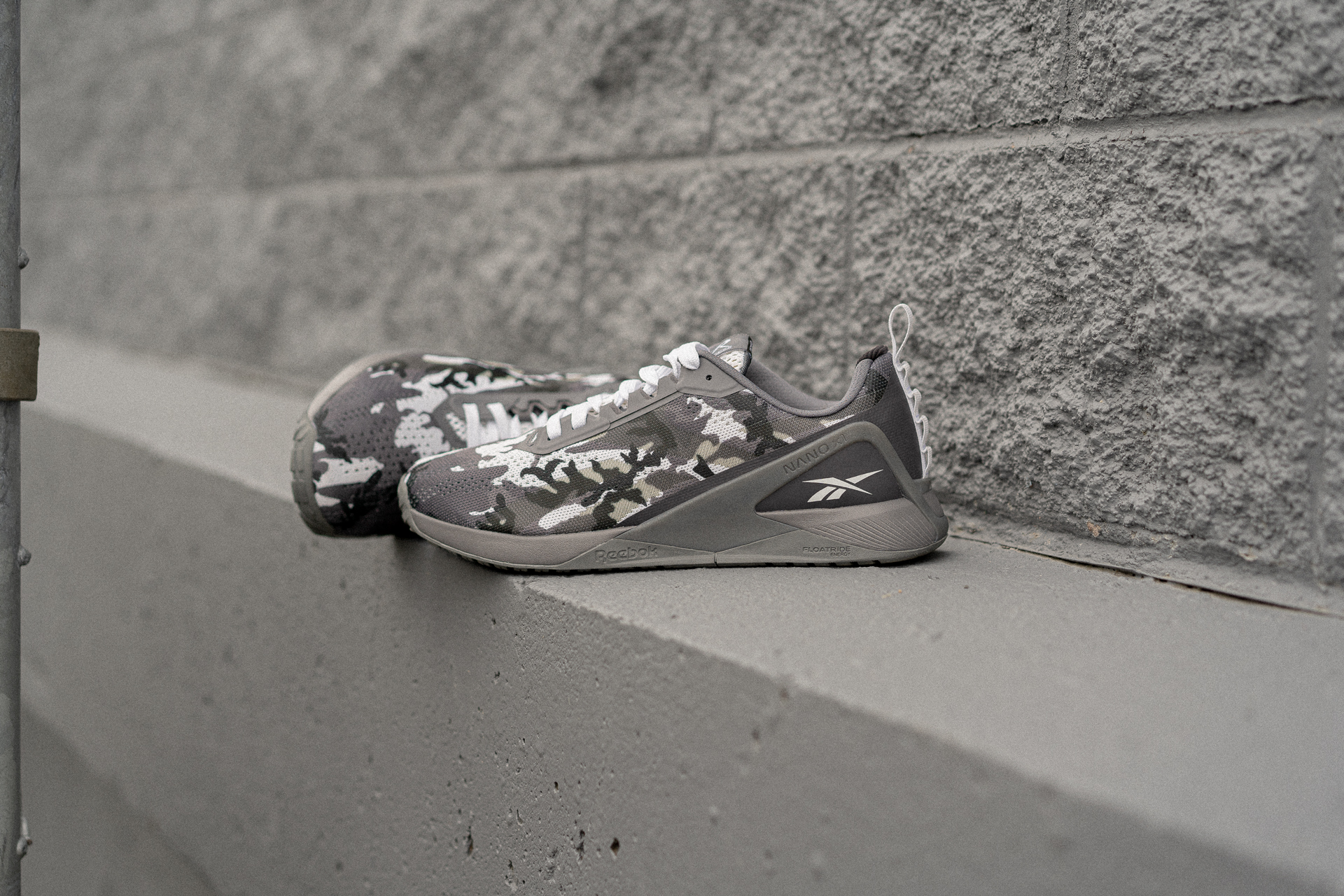 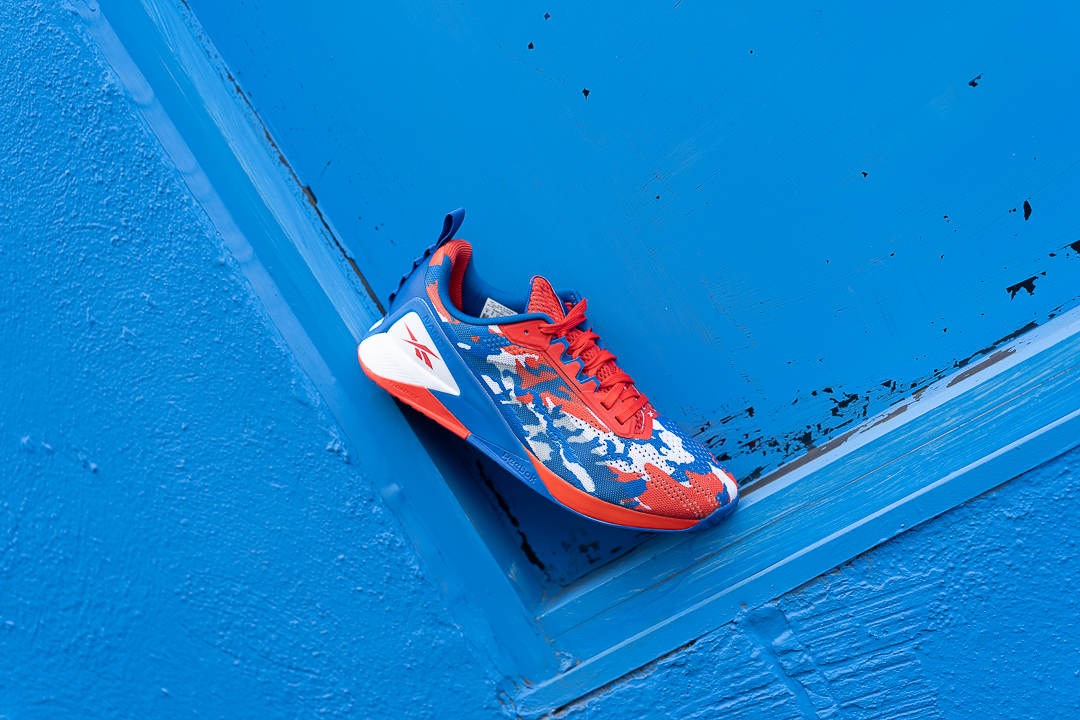